This page is only available in French and English. However, the International Students section of this site displays both Spanish (ES) and Chinese (ZH) versions. You can get to these sections in their respective language by clicking either one of the following links: ES or ZH.

History of the College

The humble beginnings of a great adventure

On November 12, 1850, upon instigation of Archbishop Ignace Bourget of Montreal, three religious Clerks of Saint-Viateur settled in Rigaud.

Talking about the history of Bourget

is seeing thousands of students passing through at a too fast pace, all wanting to learn and discover the world. These young people, who are all aiming for a better quality of life for themselves and others, are committed to building a fair and joyous world. It is remembering the excitement at the beginning of every school year, the moments of happiness brought by academic or extracurricular successes, the heart-wrenching goodbyes after five, six, seven, eight or ten years of living together in the unique environment that is the college on the hill.

Collège Bourget continuously carves a path for the future of the many children that comes through its door from all over the world.

Our students hail from several regions of Quebec, Ontario, other Canadian provinces, and also from many different continents, all living alongside each other in our school residence. Now part of the UNESCO Schools Project Network, the Brundtland green schools project and Classe Confucius, the college keeps updating its teaching methods to reach as many different types of students as possible. 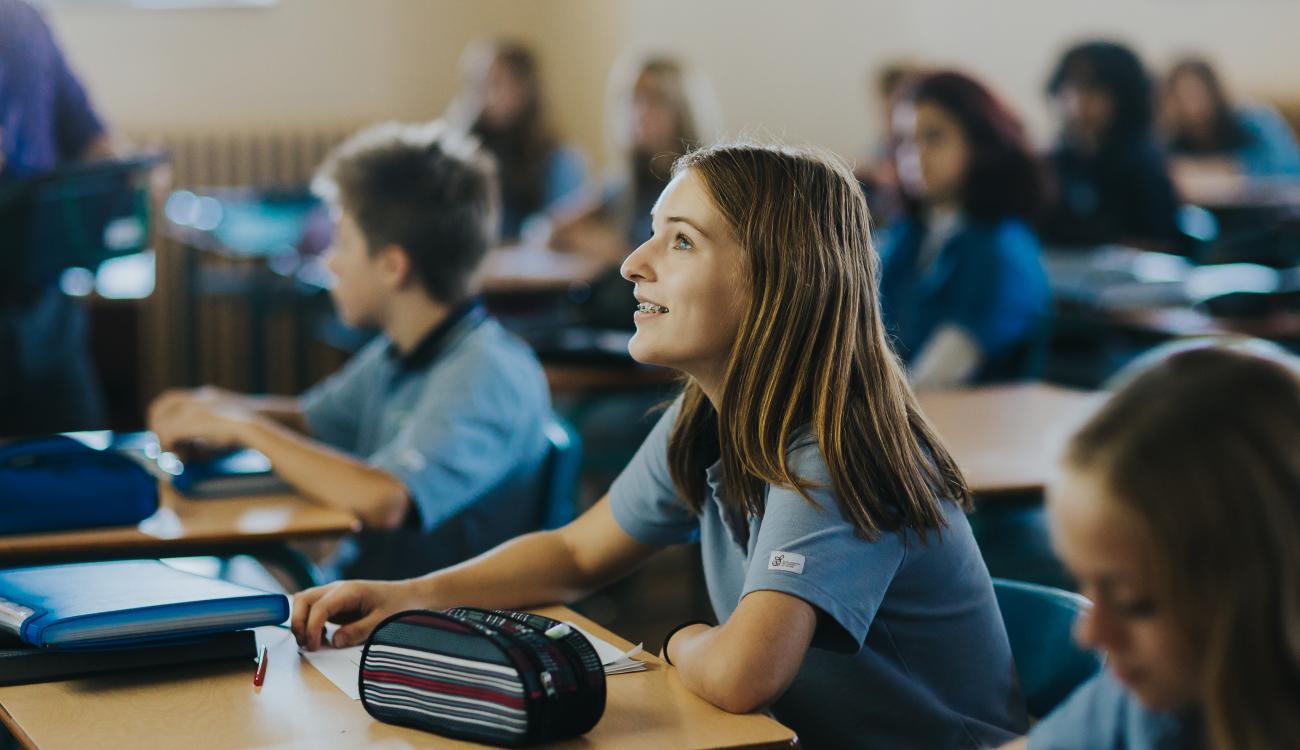 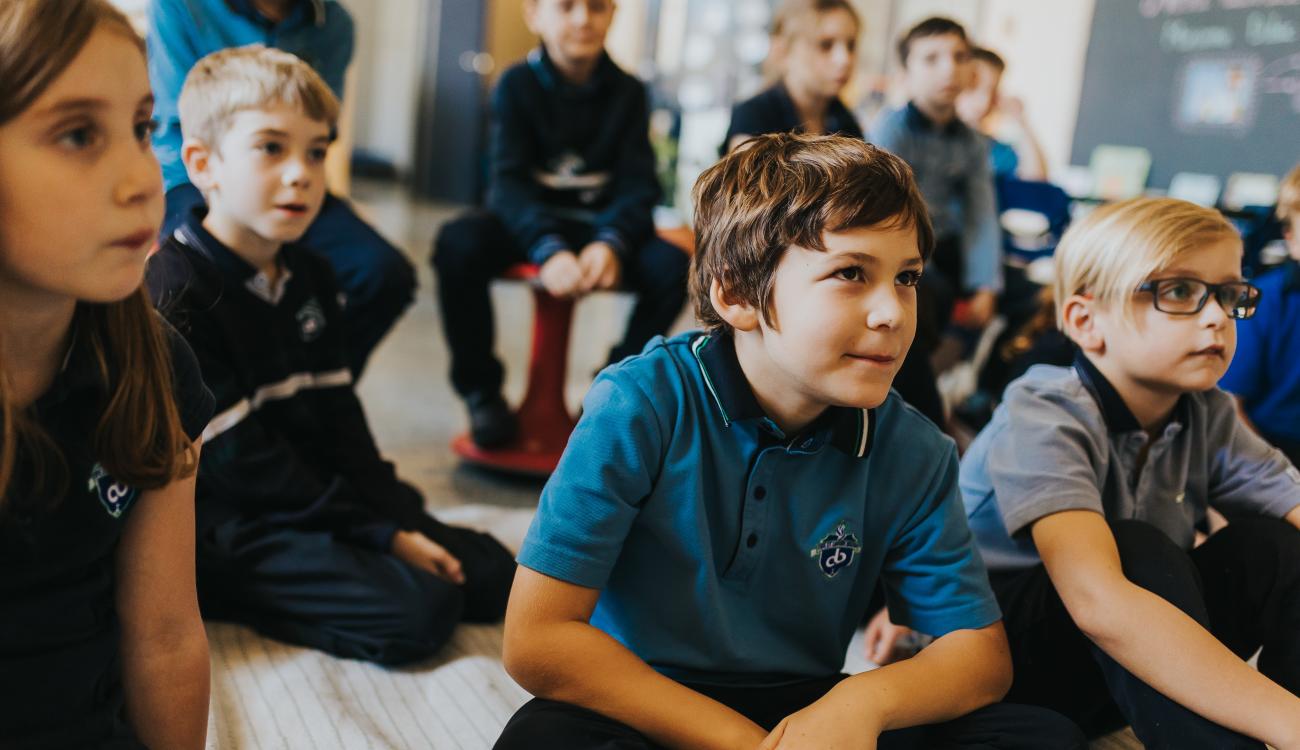 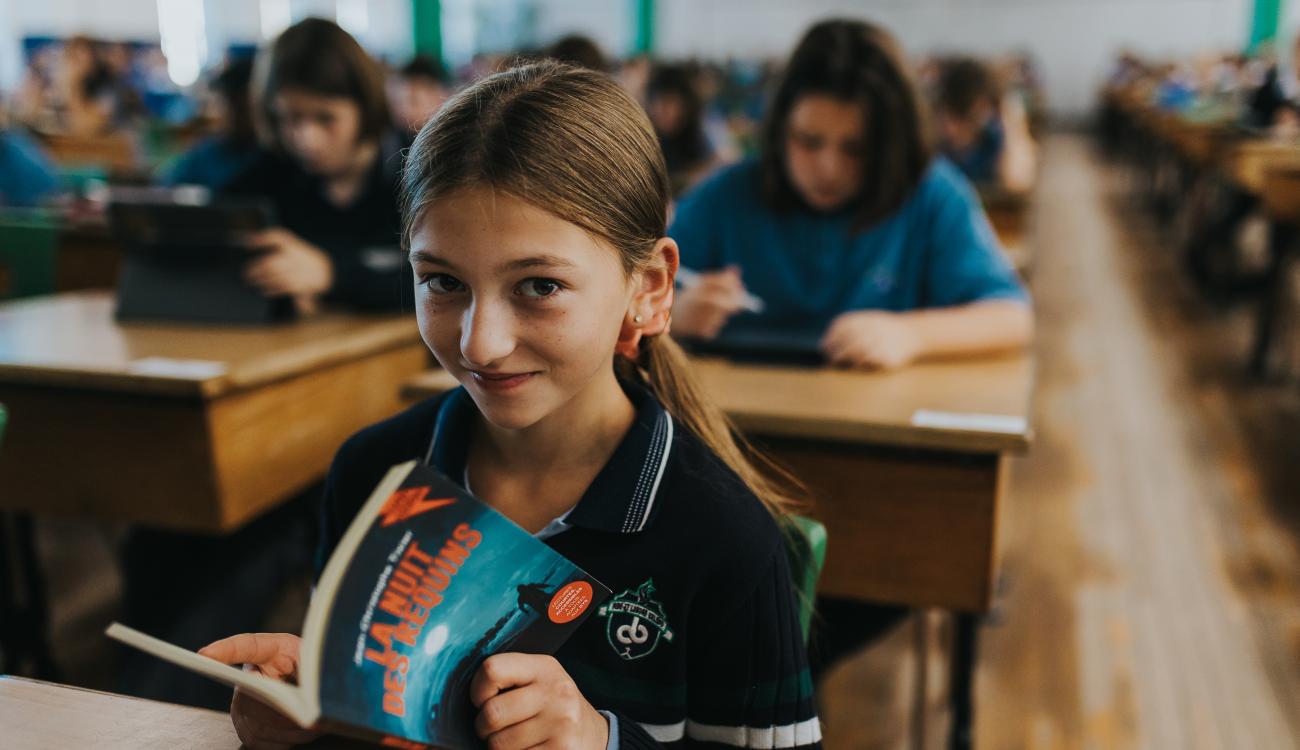 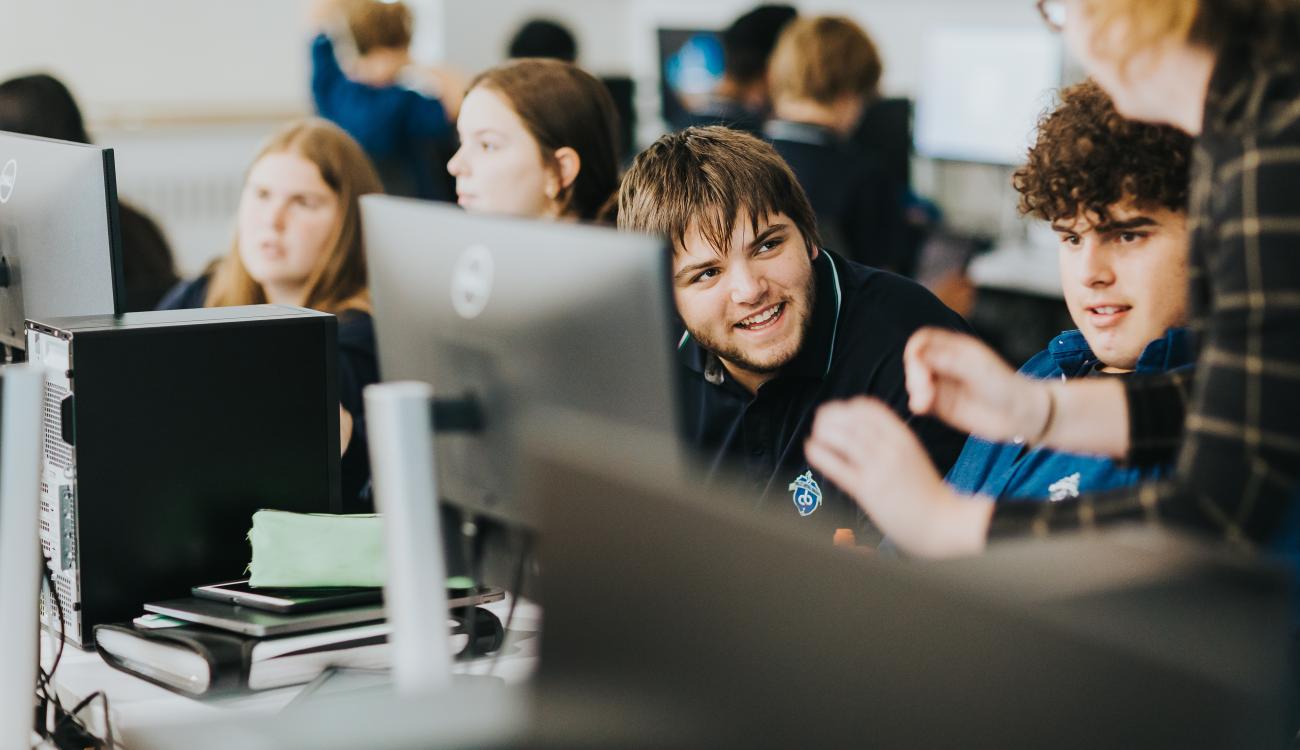 Traces of our history

To celebrate its 150th and 160th anniversary, Collège Bourget published a book and produced a movie on its history.

For the 150th, in 2000, Mr. Raymond Séguin, alumni and professor at the college, wrote Bourget, au quotidien …, on the institution’s history.

These two artworks are available at the College. Contact us for more details.

Come write history with us!